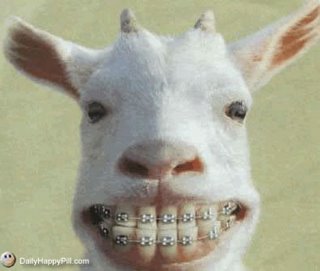 It’s been an interesting last couple of days.

The weather was beautiful yesterday, so I decided to spend some time training at the lake – just me, the wind on the waves, and my jian (Chinese straight sword). It felt great to have some quite time and get some exercise all at once. I paid for it later though =]

It’s been way too long since I’ve trained regularly, so after about 45 minutes, my right arm felt like jello. This is not a big deal. It just means that I need to be more active again. I can deal with that.

Today’s amusement, however, comes in the form of email. Being in a smallish town that doesn’t have a great deal in the way of tech companies, I found a couple that were actually listed on the chamber of commerce’s website, so I wrote to introduce myself. I don’t know many people here in town and meeting people in my field is quite often a positive thing.

The first one’s owner and I seem to get along pretty well and are supposed to have lunch soon. The second one, however, was a whole other story. I send a basic “hi” email and get a “what do you want” type response, so I say that I just really kind of want to get to know the other technical people in the area and get a response of “I don’t give out information about my company” that suggests he thought I wanted to take over his business, but that if I wanted to send him my resume he’d look it over and decide if I fit anywhere in his organization.

That amused me. I just kind of sat there and looked at the screen for a minute. First off, I wasn’t trolling for a job. Secondly, I wouldn’t want to work with or for someone who behaved in a manner that paranoid and unprofessional. I don’t need the headache.

I told this to my friend and he joked that the guy probably thought that I was attempting industrial espionage. I’m just waiting to get a visit from the FBI now – especially since my resume contains the word “subversion” (as in the source control tool).

And just to go completely off-topic for a moment – why the heck is the sci-fi channel showing wrestling now?

Posted by James Hollingshead at 2:38 PM

Because they want to expose what I've known all along! Pro wrestlers are really aliens!!!