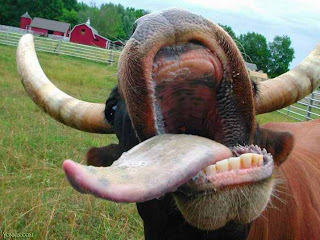 While Channel surfing, I happened across a program on crystal meth. It listed two of the signs of being on meth as erratic behaviour and staying up for days on end.

Of course, I also wanted to smack the woman who was running the show because she was sensationalizing the whole meth issue by saying that that’s the reason so many houses catch on fire this time of the year – either Christmas trees catching on fire or people cooking up meth in their kitchen.

I hate people who do the shock and awe crap.

Before that, I came across an ad for the Army vs Navy game. For those of you not in the , the Army and the Navy have one big televised football game every year. It’s a pretty big rivalry.

This lead me to wonder why the other branches of the armed forces, the Marines and the Air Force, don’t have televised games as well.

After a moment or two, I think I came up with the answer.

As for the Marines, they’d gun down the opposing team including the coaches, preferably before the game began and then take down the referees and the crowd just to be sure that there were no rival team members hiding among their ranks.

Don’t start sending me hate mail. Several of my friends have been in the Air Force and my father’s an ex Marine. I’m allowed to make the jokes =]

Posted by James Hollingshead at 1:47 AM