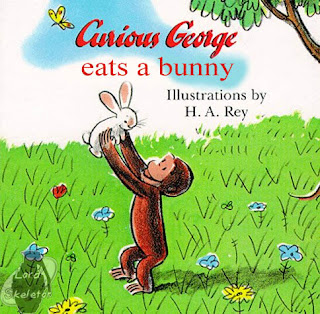 Some people say that I have way too much incense (of course, they say the same thing about my music, movies, books, and various other things). I will agree that I have quite a lot of it in many different varieties, but I use a lot of it. I use it for meditation as well as to make the house smell nice. It doesn’t take up a lot of space – I just have a drawer reserved for it.

The problem comes in restocking. The person who owned the shop I used to buy all of it from (and who was something of a friend to me) sold the shop some years ago to someone else before moving across the country and didn’t give the new guy a list of all of his suppliers. Now even the shop itself is closed because business went through the floor, so I’m back to looking for the stuff all on my own.

There are no occult – or even herb and oil – shops around here (Don’t read too much into that. I’m Taoist. There just aren’t a whole lot of places that you can find incense resins – especially around here), so that’s not really an option. Besides, I can just see the reaction I’d get from going into a new shop and striking up a conversation with the person behind the counter, pulling out the bottle and going “do you know who supplies this?”

Most of it is no big deal. I’ve found replacement suppliers for all but one of the things at quite good prices (in some cases slightly better than I was getting from my friend, but that’s okay because I was contributing to the local economy). There is, however, one which I simply can not find and it’s driving me up the wall.

It’s an amber resin, but it’s cut with something to make a sort of slightly fibrous powder. Now, I can buy straight chunks of amber resin, but I really like this stuff because it mixes so well and I just can’t find it anywhere.

It’s getting to the point that I’m considering calling my old friend and asking him where in the nine hells he got the stuff from. Yes, I looked up his number for this reason. Haven’t talked to him that much since his wife died and he moved, but I want to know where the heck he got this stuff.

Thankfully, looking up his number wasn’t that difficult – he has a very unique name. I figure what the heck, I’ve been in the mood to talk to him lately anyway, but I admit that I have ulterior motives.

Posted by James Hollingshead at 12:48 AM