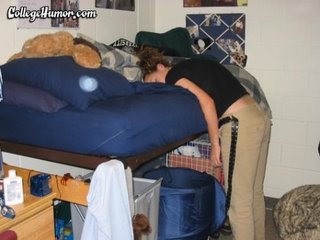 Current mood: not bad
Current music: Ghost in the Shell – Living Inside the Shell

Posted by James Hollingshead at 5:24 PM