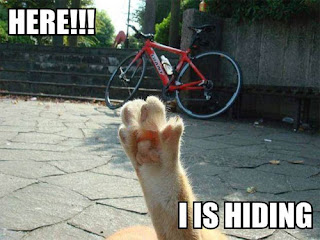 
Looking through my logs this month, I've noticed a few things.

Releasing the exe versions of my ruby programs has caused more people to download them (which isn't really surprising since a lot of people don't have Ruby).

Zipper seems to be the most popular of those with Prepend in second place. I've found them all to be handy programs because I deal with a lot of files with different naming conventions (otherwise I wouldn't have made them), so I think it's interesting to see what other people think is the most useful.

People are grabbing the new FunLibs version a decent amount (which I also expected).

They're also grabbing copies of the FunLibs *source* (which is just plain weird, in my opinion, because it's so mind numbingly simple. It's just forms, data passing, and string manipulation really. I didn't dynamically create the forms or anything because I really wasn't in the mood, so every story has it's own word gathering form for the sake of playing with forms)

It also seems weird to me that more people download the toys rather than the tools. Maybe they'll send me some of the stories they get. I like to see those on occasion. =]


On an unrelated note, I probably won't be available tomorrow. If you call or email, expect a response on Thursday.

Posted by James Hollingshead at 9:27 PM