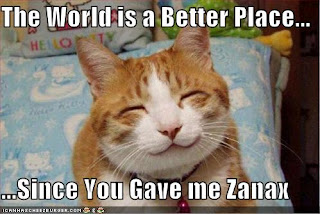 Once again, Microsoft made their Santa AI agent (based on one of the many classic AI bots that so many of us know so well), only to pull it recently.

It seems that, when repeatedly asked about eating pizza by an underage girl, Santa responded “You want me to eat what?!? It’s fun to talk about oral sex, but I want to chat about something else.”

Microsoft said they don’t suspect a prank on the part of one of their developers and have since repaired the offending code, but are not going to bring Santa back online at the current time.

I wonder if Santa made his own naughty list this year. =]

Posted by James Hollingshead at 12:12 AM