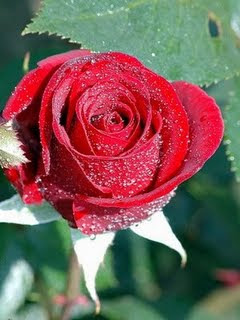 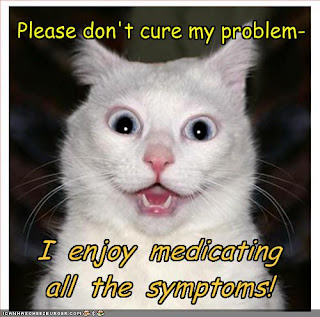 Developers, Memes and Swag oh my!

It seems that life really *is* a series of internet memes.

As usual, this past Thursday was spent at the dev group meeting. While we were eating pizza before the talks started, one of the guys started dumping a parmesan cheese pack on his cheese pizza.

One of the others asked him what he had, so he told the guy. Being a smartass (as so many of us are, but not generally in a bad way), I couldn’t resist.

“Yo, dawg! I heard you like cheese, so I put cheese in your cheese so you can cheese while you cheese!”

Which was responded to with a Kanye meme followed by one of the guys saying he’d pay me $5 to run up during the first presentation and interrupt it.

“Yeah, I can see that. ‘Yo, I know you’re doing a presentation, and I’mma let you finish, but John Kruger’s presentation was the greatest one of all time!’”

It just sort of ended up going from there.

No, I didn’t take the bet lol

Get us away from the internet and we still do overused internet memes. Go figure. heh

All in all, the talks this time were decent and I picked up a few things to look into. As an added bonus, I ended up winning a copy of Visual Studio Pro. Since I’ve been running standard, this is a nice upgrade.

After thinking about the last presentation for a while and letting my thoughts gather into something that vaguely resembled a useful collection, I decided to jot down some notes so I could give the presenter some feedback. Unfortunately, there isn’t any contact info for him on the CONDG page.

It’s a shame, because I think he could really use the feedback. It was pretty obvious that he wasn’t used to speaking to a group and there were a lot of places where his presentation could be refined (he’s planning on lengthening it and doing a full version at another meeting).

If anyone who goes to the CONDG meetings is reading this and knows Andrew Halowaty’s contact info (the guy who did the TDD talk), I’d appreciate it if you’d let me know so I can pass on the feedback. I miss you
Posted by James Hollingshead at 12:33 AM No comments: