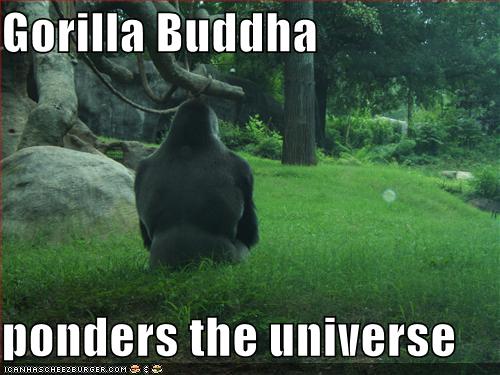 First off, I apologize for the radio silence. It's been kind of crazy (for varying reasons) and I haven't devoted a lot of time to writing for a while. I plan to change that (or at least attempt to) going forward.

For the few of you that didn't see the announcement on twitter when it happened, I've taken down my personal shingle and joined the team at Pillar Technology. This move came after about 3 years of discussion between me and the team there. Before this, the timing just wasn't right, but things were different this time, so I joined back in mid-October.

Since then, I've worked on an embedded software project for a Fortune 100 farming equipment manufacturer and a dev-ops(ish) cross compile project that allows the code that I was working on in the first project to be compiled for i386, x86-64, Atom, and ARM architectures.

It was odd writing C++ code after 10 years away from the language for the first project and really cool to be able to have a real reason to learn how to code in Python for the second one. Over the last few months, I feel like I've stuffed my brain to the point of overflow and then looked around and said “more!” That's an amazing feeling.

The funny thing is that, before I started, I joked about wanting to try to use TDD in C++. My first project involved exactly that lol

On top of that, I'm diving into learning Android development, which means I get to remember Java (a language that I haven't used in several years since I was doing mostly .NET work for quite some time).

I work with an amazing group of people that make me feel like an idiot child (which is probably a good thing for me, honestly, because it pushes me to grow more). My line on the matter is that, on a good day, I might outsmart the trash can. Thankfully, most of the people around me seem to have similar mindsets (about themselves, not about me), so there's not a whole lot of ego-driven nonsense going on.

I can honestly say that there is basically nobody here that I've worked with so far that I don't enjoy working with and learning from. That sort of environment is really rare.

Here's hoping that our working relationship continues (and continues to improve) for quite some time to come. And, as always, the opinions I express are my own unless explicitly stated otherwise.


Current music: Hound Dog - Rocks
Posted by James Hollingshead at 10:54 AM No comments: