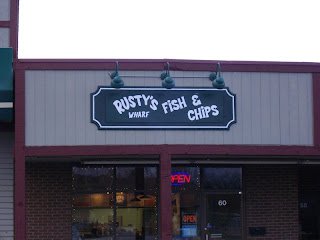 It always seems that the really fun discoveries are made by chance. That is certainly the case this time.

While in Pataskala for some personal business, I saw a little plaza across the street (60 Oak Meadow Drive), and Karyl and I decided to put off our plans for dinner to check it out as neither of us had really noticed the place before.
I’m glad I did, because when I pulled into the parking lot, I spotted a sign that displayed the words “Fish & Chips” rather prominently. For those of you who know me, you know that I’m a big fan of those words and have been searching for a good fish and chips place in the area (I can’t help it. I miss the beach and haven’t been able to go there in ages).
Thankfully, my girlfriend totally agrees with my fish and chips addiction (and my seafood addiction in general, being another beach person), so we decided to have dinner there instead of our previous plans.
We weren’t disappointed at all.
Upon opening the door, we were greeted with the wonderful aroma of cooking seafood (not the smell of grease that so many places have). The décor was straight out of a North Carolina restaurant, but the thing that first caught my attention was the fact that there was a bottle of malt vinegar at each table. Score! 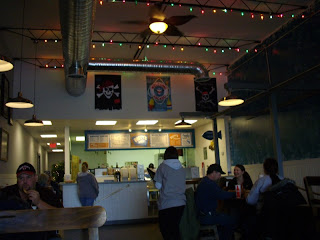 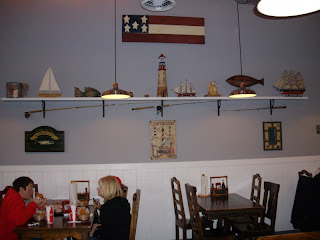 Even at just before 5:00pm on a Saturday, the place was pretty busy, but not so busy that it was excessively noisy or crowded. The tables were about half full and there was a steady stream of people and families coming in to get orders to go.
The staff was very nice, the menu, which is available on their website, was full of beach-side staples (fish and chips, clams, chowder, and the like as well as chicken for those who are less seafood inclined) and the prices were almost fast food-like. Karyl’s basket combo (which is a basket of seafood, fries and two hush puppies, a side, and a medium drink) was $6.50 and mine with an extra side of clams was $9.00.
After ordering, we got our drinks and found a seat to chat and wait until the food was brought out. A few minutes later, the baskets were brought out and we were in shock – the food not only looked amazing, there was a small mountain of food in our baskets. Below is a photo of my basket (cod and chips, with an extra piece of cod as my side and an extra side of clams): 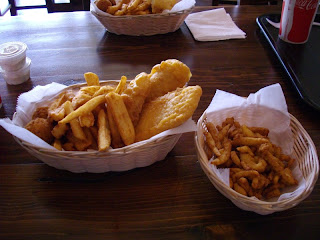 The cod was nearly perfect. It was light and flaky instead of oily like so many places make it, the hush puppies were crispy outside and the consistency of good bread inside with a sweet cornbread flavor, the chips were above par, and the clams were very lightly spiced and tasted as though the batter were at least partially cornmeal based.
I can’t tell you how their desserts are because neither of us had room for it after the mountain of food.
Just as we were finishing up, one of the ladies who works there came up to ask us if we needed anything. Our response was that we didn’t (We honestly couldn’t have even considered anything else), but we did have a few questions.  Among other things, I was wondering if this was a chain I had never heard of or a one of a kind restaurant as they had several hallmarks of a chain – customized floor mats, gift cards, etc.
It turns out that it was not a chain, but was, in fact a family owned restaurant. The very nice lady that we were talking to was the owner along with her son and it seems that her husband, a general contractor, had done the build out for the space (having done a little carpentry with my father as a kid, I can say that the man did himself proud on that space. It was very well done).
What’s more, the restaurant has only been open since November though she has, in her words, been doing this for years and almost all of its business has been due to word of mouth. With a following that makes it look like it’s been there a couple of years at least, this is no small feat and is, in all honesty, a testament to the quality of the food and the service.
During our conversation, it also came out that they’re hoping to eventually open a second location (possibly in Gahanna) if things continue to go well. We can only hope that this happens and that the second location is as good as the original.
If you’re in the mood for good seaside food a very short drive from the Polaris/Westerville area (and most of the rest of Columbus, honestly), I can’t recommend Rusty’s Wharf enough. Give it a try. You won’t regret it.
Current mood – calm
Current music – Bruce Hornsby – Every Little Kiss
Posted by James Hollingshead at 1:31 PM 1 comment: 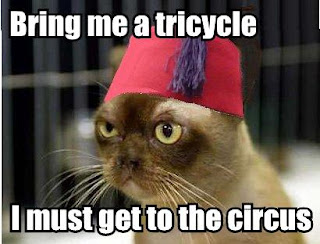 Product Review: Toptech 35 LED Video Light
While looking for something camera-related on Google’s marketplace, I ran into a piece of camera equipment that I had to add to my eBay watch list.
It was a 35 LED continuous light with a hot shoe mount. It also came with an adapter that lets you attach it to the tripod mount of your camera (my Pentax Optio in this case). It’s extremely lightweight and powered by 2 AA batteries. 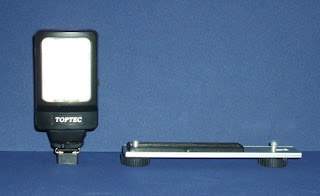 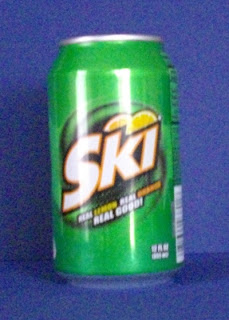 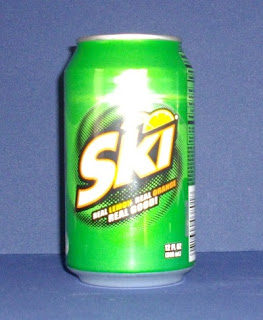 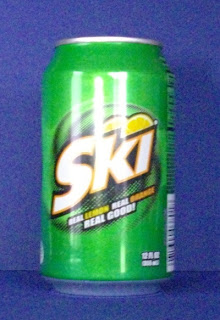 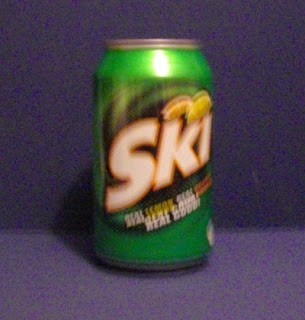 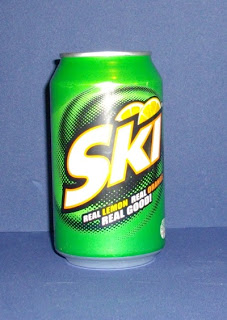 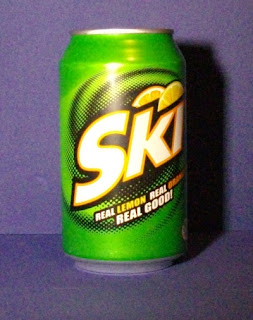 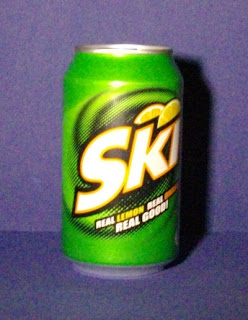 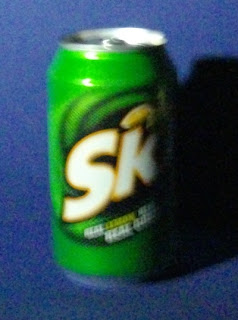 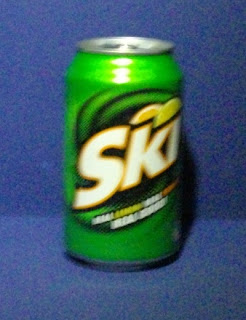 I realize that some people prefer the hard, crisp nature of using a flash, but I really do prefer the more natural colors provided by a continuous lighting source. The really great thing, though, is that most flashes have a pretty limited range while this light illuminates pretty well to 12+ feet and works for video as well.
They make a larger 126 LED version as well that I plan to get a few of later when I get a more powerful camera. The reason I want more than one is that I have plans to make a portable light rig for outdoor photo shoots.
Current mood - happy
Current music - Van Halen - Dance the Night Away
Posted by James Hollingshead at 9:51 PM No comments: